That time of year

I was experimenting today – to see if I could use the 100-400mm lens, micro four thirds, so FF equivalent of 200-800) at the maximum setting for insect close ups. I should really have put extension tubes on though!

This squirrel does things differently – it approaches the feeder from the side  and then lifts the side, rather than standing on the platform at the front and lifting the lid from there.

The squirrels are rapidly emptying the feeder – more food is on order though!

I don’t think this is one of the regulars from the last few days, as it seemed rather uncertain about how to get to the food. The extra shows that it couldn’t initially work out how to open the lid, holding the edge in its mouth. Of course as soon as it opened its mouth to reach for the food, the lid closed! It took a number of attempts b before it tried the method of living the lid with its head.

The gardener came again on Wednesday – first time for 5 weeks due to heavy rain and holidays. Apart from all the work that needed doing on the garden itself, I asked him to clear and refill the squirrel feeder. It didn’t take them long to rediscover it, though it was a few hours before they remembered how to lift the lid, and started feeding. More photos of squirrels can be expected in the next few days.

There are still lots of tomatoes developing on my plants, but with the onset of autumn a lot of them will probably not ripen. However, I have already picked more than I know what to do with them. 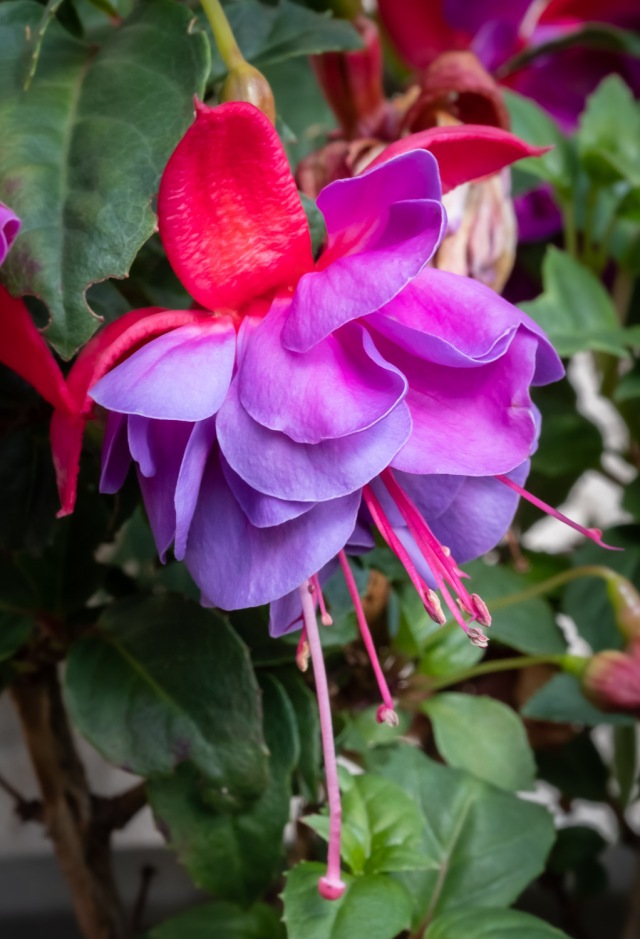 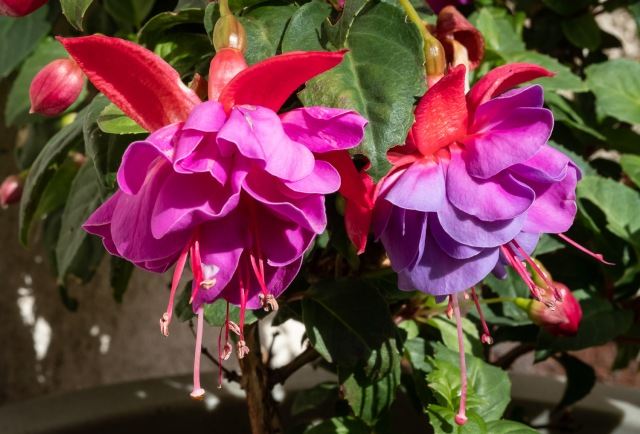 This is a smaller one than the ones I usually photograph, but has larger flowers which open wider.

Passing the farm. I’ve made some progress on this, but a lot more work is needed, especially on weathering and landscaping.

I intended to use a photograph of this yesterday, but messed up the settings of the focus stack – the steps were too small, and the background was not in focus. It wasn’t a very good day, as, apart from that, I was so breathless after taking the bins to the bottom of the drive for Monday’s refuse collection, I had to sit down on the pavement for a while. A kind youngster stopped and asked if I was alright, and helped me to my feet and escorted me to the back door. 10 minute later he came back with his mother to make sure I was OK. There are some really  kind people, even though it’s the less desirable people who usually make the news.